Switching on the vine’s natural defences

Frutogard from Certis is the UK’s first approved fungicide recommended for the control of downy mildew with a built in algae extract formulation.

A preventative fungicide containing potassium phosphonate and uniquely extracted seaweed content (Ascophyllum nodosum) which work synergistically to prime the plant before fungal pathogen attack. The ability to trigger and intensify immune responses in the vines, even in the absence of a pathogen is known as Systemic Acquired Resistance (SAR). This means vines are able to protect themselves against biotic and abiotic stress factors on their own.

The defence genes in the plant are activated immediately after application of Frutogard, which initiates a cascade of defence mechanisms. The formation of secondary plant metabolites including phenylalanine-ammonium-lyase (PAL), lipoxygenase (LOX), stilbene synthase, and salicylic acid are all triggered from the application of Frutogard.

SAR is regulated by a set of signal transduction pathways, with salicylic acid (SA) acting as a key signalling molecule. It is an induced defence that is triggered after local infection from pathogens, but the same effect is observed when Frutogard is applied to vines. The increase in internally produced SA leads to the activation of defence related genes that are coded to produce pathogenesis-related (PR) proteins that have antimicrobial properties and limit disease development.

The interaction of these various plant mechanisms, naturally present in the plant, aids successful defence against fungal pathogen attack. However, Frutogard applied to crops, before the plants are under attack, triggers these mechanisms and significantly reduces the growth and spread of infections. As shown in Figure 1, Frutogard takes effect within three hours of application and has a lasting effect for up to 10 days after application.

In addition, the unique extraction process of the Ascophyllum nodosum allows for the release of many nutrient elements as well as growth-promoting phytohormones (cytokinins etc), vitamins, enzymes and amino acids. The gentle extraction process means these substances are largely preserved and can be found in high concentrations in the Frutogard formulation, improving shoot and root growth.

Viticulture’s crop protection strategies are becoming more dynamic than ever before and increasingly complex. In a new era of crop protection, with increased concerns around resistance and loss of products, it is very important that these novel modes of action in biological controls are being backed up with science in order to support growers and keep abreast of the challenges.

Find out more about the whole vine growers portfolio here. 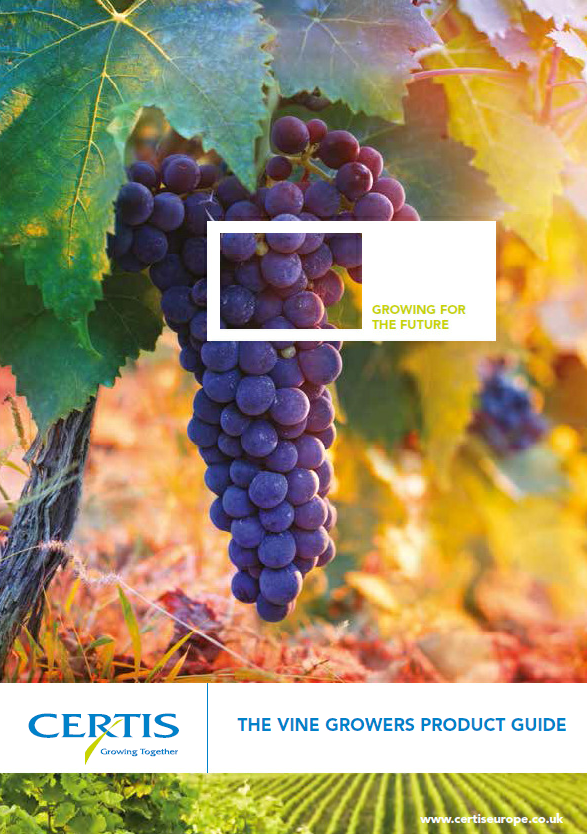